The Symbol of a Movement?

Jim Stogdill has gone on a media diet. He’s removed all the apps from his smart phone. He doesn’t turn his computer on until lunch. And even when he turns it on, he sometimes turns the Wi-Fi off so that he doesn’t get tempted to “just check that one thing”.  He’s thinking of getting a T-shirt made with this on it: 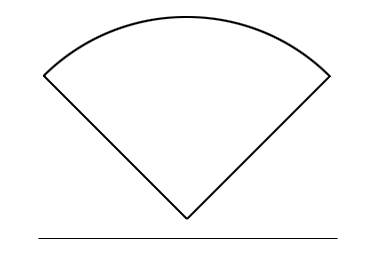 He wonders whether it could become the symbol of a movement. All I know is that I want one of these T-shirts, too.

Information overload, continuous partial attention, digital stimulusaholism… call it what you will, but technology makes it easier and easier to be connected 24/7. And yet, when you’re connected 24/7, are you ever truly connecting? I don’t even have a smart phone and I still wrestle with this.

Subtitled “Turning off, opting out, and disconnecting to save my brain for the things I really want to use it for”, Stogdill’s My Paleo Media Diet, along with its precursor piece, Skinner Box? There’s an App for That, are must-reads for anyone who struggles with these issues. Which, let’s face it, is almost everyone.

Welcome to the Greenhouse, where Stem Legal posts about innovative technologies, internal projects, and experiments.

Enter your email address to get updates when new Greenhouse posts are published!

A directory of Canadian legal blogs, sorted by location, practice area, and more.

A site tracking the latest in Canadian Legal Publications.